Bosch - Save money and Protect the Environment with Oxygen Sensors 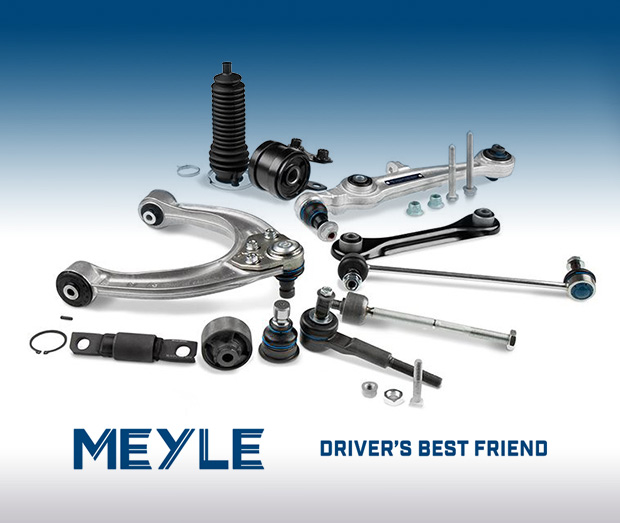 In 1976, the oxygen sensor was first launched as original equipment on a series-produced vehicle. The emission levels achieved did not only fall below the applicable emission regulations, they would comply with more stringent future regulations. By now – more than 40 years later – hardly any other vehicle component stands for “clean driving” as oxy-gen sensors do. It is practically impossible to imagine today’s motor vehicles without it. After all, oxygen sensors first allowed the application of three-way catalytic converters – and the compliance with modern emission standards.

Oxygen-sensor maintenance – Simply Safer
Regular checking and replacement is well worth it Optimum functionality of oxygen sensors is a prerequisite for reliable engine performance. Combustion of soiled fuel and oil residues can reduce their service life significantly.
Safety first: stick to inspection and replacement intervals Reduced effort, great benefit: Have your workshop check the oxygen sensor at each and every scheduled service –regularly every 30 000 km. If aging is detected have your oxygen sensor(s) replaced.
There are good reasons for you as a car driver to rely on properly functioning Bosch oxygen sensors:

Advantages of Bosch Oxygen sensors at a glance: